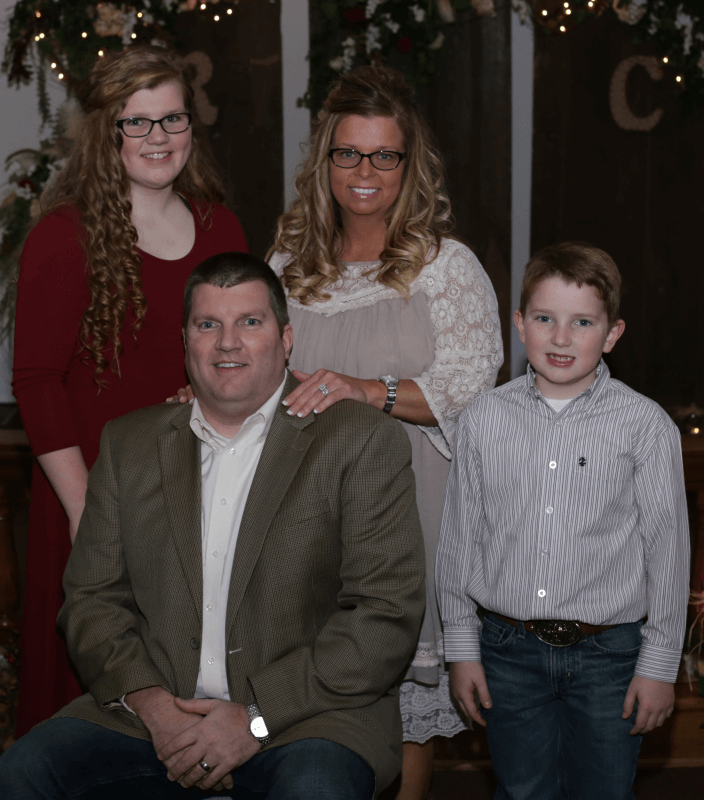 We where both born and raised here in DeKalb County. Michael is the son of the late Charles Hale and Vicky and Nelson Sandlin, Tara is the daughter of Ray Donald (Rusty) and Betty Evins Webb. Both of us graduated from DeKalb County High School.

We married on July 20, 1996, and since then God has blessed us with two children, Jaley was born in 2002, and Maddox was born 2007. Michael also has a daughter, Kayla. After graduating high school, Michael went to John A. Gupton Mortuary College and graduated with an Associates Degree and became a Licensed Funeral Director and Embalmer. Having worked for local funeral homes since the age of 14, Michael knew this was the calling of profession for him.

Tara has worked several years for her family in the Nursery Business.  In February 2013, God opened doors and blessed us with the opportunity to work full time together here at the funeral home and for that we are very grateful. 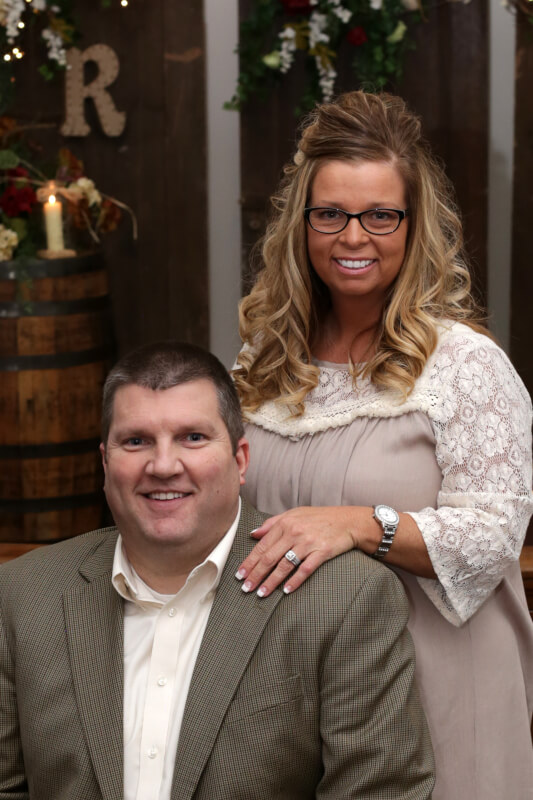 In 1998, Michael and Shannon Cantrell had a vision and a dream to build a funeral home in DeKalb County to serve the families of this great community. On March 7, 1999 we opened the doors to DeKalb Funeral Chapel. It remained a partnership with Michael, Shannon and Jerry Lee Cantrell until 2004, when Michael and Tara bought out the Cantrell's part, due to Shannon's health. We are honored and humbled for each family that has put their trust and confidence in us to care for their loved ones. For us, it is not just a business, but a calling and service to be able to help families at the most difficult times of their lives.

In our spare time, we enjoy being active with our kids in Basketball, Coach pitch, Karate and Gymnastics. We have pastored 6 churches in DeKalb and Warren counties. With God's grace and guidance, we look forward to many years of serving the wonderful people of DeKalb County and surrounding communities.

A year of daily grief support

Our support in your time of need does not end after the funeral services.  Enter your email below to receive a grief support message from us each day for a year.  You can unsubscribe at any time.